Once a woman ovulates each month, she has only a very short 12-36 hour time-opportunity window to conceive. Many couples therefore use ovulation calculator kits to predict this exact time of ovulation.

The idea behind ovulation calculator kits is that by knowing when ovulation is due it’s possible to time intercourse to coincide with ovulation. This will improve fertilisation chances.

How do ovulation calculators work?

The tests work by measuring the level of luteinizing hormone (LH). Characteristically, LH strongly spikes approximately 36 hours before a woman starts ovulating. This spike is referred to as the “LH-Surge”.

The method for testing LH will depend on the type of urine-based testing kit. In some cases urine will be collected in a cup for testing, or a stick will be held in the urine stream.

A test card or stick will display coloured bands if a LH surge is present. The process is similar to pregnancy tests that are used to detect human chorionic gonadotropin (hCG).

Depending on the kit used the instructions will vary slightly. Generally urine should be collected/tested between 10am and 8pm. Most kits instructions recommend testing between 2pm and 2:30pm.

It’s also a good idea to try and test at the same time each day and to reduce liquid intake for approximately 2 hours prior to testing. Urine can be diluted with too much liquid consumption making it difficult to identify a LH surge. Most tests should be read within ten minutes of urine exposure.

In a constant effort to find your most fertile window, you will likely be taking many ovulation tests over the course of your pregnancy journey. We therefore think the winning test should offer value for money and convenience.

The SME Fertility strips certainly beats every other the other brands on value. However, if you are not price sensitive and tech-savvy, the advanced monitor it is a good option to collect extra information and make the overall result more reliable.

In general, we believe that a combined monitoring of body temperature, cervical mucus, LH surge and a healthy amount of your own physical awareness is the most effective method for determining your fertility window.

How to get the most value from ovulation calculator kits

Ovulation calculator kits can be very useful in forecasting the surge of LH and subsequent ovulation.

However for the most accurate prediction, these kits should be used in conjunction with charting basal body temperature and regularly examining cervical mucus characteristics. 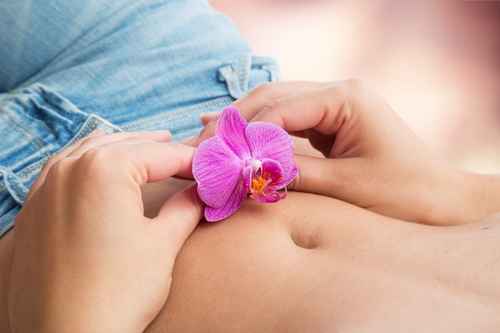