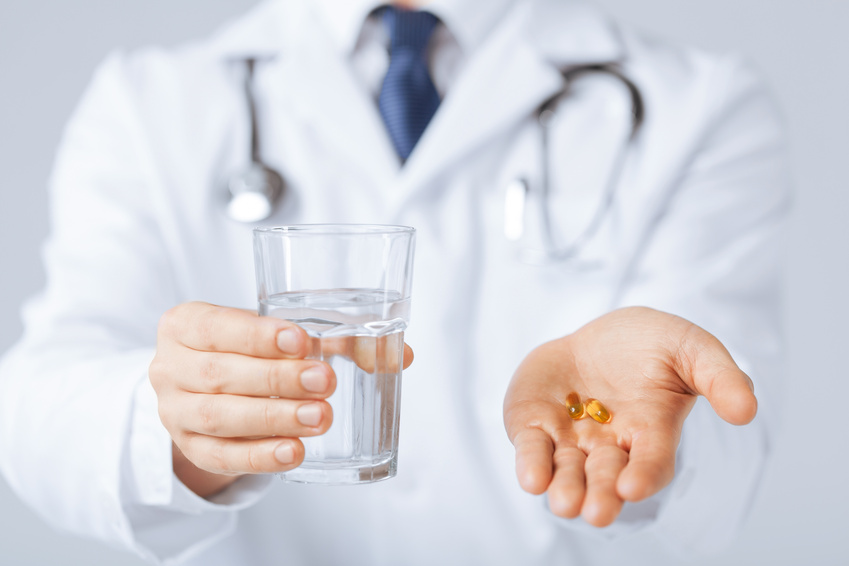 In 2009, eighty-two infertile men with idiopathic male factor infertility and seventy-eight fertile men were enrolled in a clinical study. The semen parameters were assessed according to World Health Organization criteria.

Several fatty acids and enzymes were measured to evaluate the men’s polyunsaturated fatty acid (PUFA) composition of the blood plasma and spermatozoa[1]”http://www.ncbi.nlm.nih.gov/pubmed/19666200“

Infertile men had clearly lower concentrations of omega-3 fatty acids in their spermatozoa than fertile men. These results as well as of other studies[2]”http://www.ncbi.nlm.nih.gov/pubmed/22659579″ suggest that omega-3 supplementation is a sensible approach to treating infertile men with idiopathic male factor infertility.

There are a number of things a man can do to improve his sperm quality. These include lifestyle choices such as the elimination of fast food, nicotine and alcohol, regular exercise, restful sleep and the reduction of stress.

In addition, scientific studies have show that an increase in sperm count can be achieved by taking food supplements.

Amino acids, vitamins and trace elements are naturally occurring nutrients and no side effects are to be expected. On the contrary, increasing the supply of such micronutrients causes significant health benefits such as a stabilisation of the immune system, a positive effect on cardiovascular circulation and skin and hair health.

There is therefore no medical reason not to implement a micronutrient rich diet for a half or a full year until a pregnancy has been achieved.

Omega-3s are critical building blocks for the unborn foetus and therefore an extremely important nutrient for women, who already are pregnant.

Omega-3 fatty acids are a powerful male fertility enhancing nutrient, but it is also just one of several so called fertility-neutraceuticals. While omega-3 positively affects general sperm quality, it does not protect the sperm cells from oxidative damage.

We have therefore compared all of the top male fertility combination supplements in a transparent, side-by-side evaluation.

VIDEO: How to improve sperm naturally with food

Folic acid is important for male fertility and during pregnancy
October 18, 2014 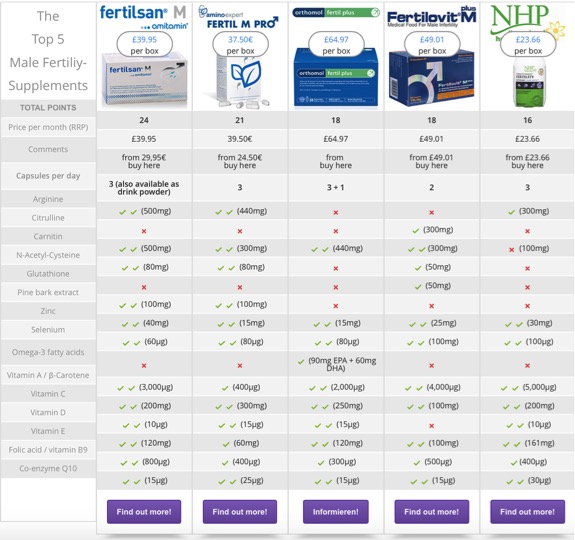