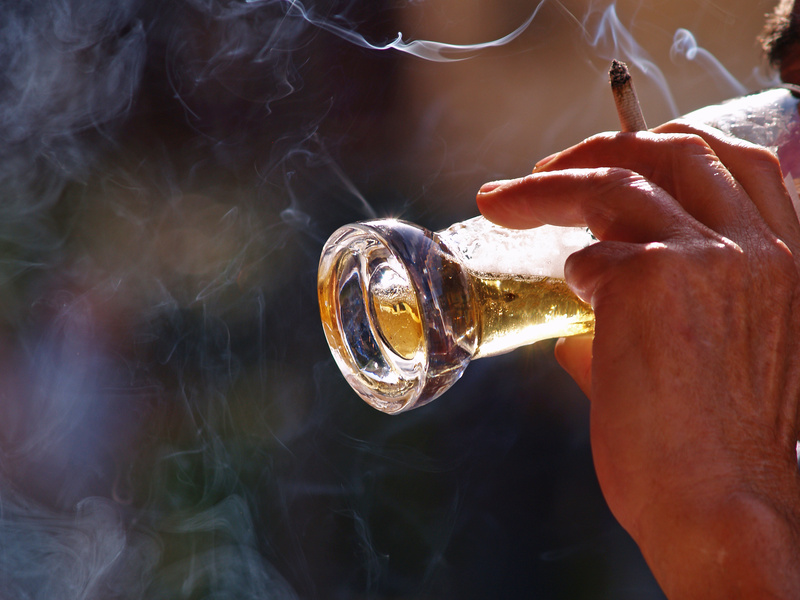 Lifestyle factors such as alcohol intake and cigarette smoking have long been reported to affect male fertility.

In this study, the semen analysis results of 100 alcoholics and 100 cigarette smoker males were studied with respect to the NICE guidelines and compared with 100 strict nonalcoholic and nonsmoker males for presence of asthenozoospermia, oligozoospermia and teratozoospermia[1]”http://www.ncbi.nlm.nih.gov/pubmed/20090219″

These findings are not surprising. Alcohol abuse apparently targets sperm morphology and sperm production. Smoke-induced toxins primarily hamper sperm motility and seminal fluid quality. Progressive deterioration in semen quality is related to increasing quantity of alcohol intake and cigarettes smoked. In other words, the more alcohol and cigarettes are consumed, the poorer the sperm becomes.

If you are an aspiring father and would like to optimise your spem to maximise your chances of getting your partner pregnant, you are best advised to abstain from alcohol and cigarettes immediately and for as long as you can – at least until your partner is pregnant and ideally beyond.